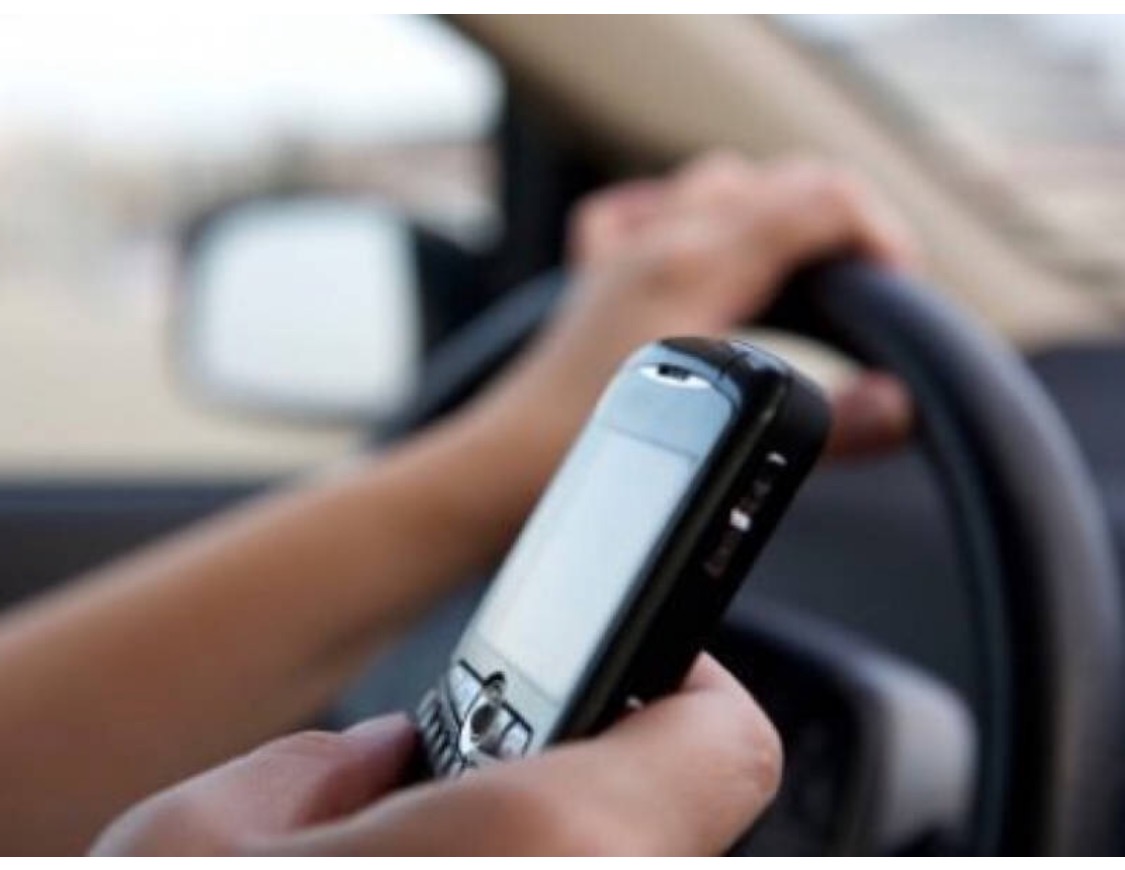 The Dangers of Distracted Driving

MOORESTOWN, NJ – Anyone driving in and through Moorestown next month should probably make sure they put their phone down because police will be watching. Moorestown police on Wednesday said they support New Jersey’s “UDrive. UText. UPay.” enforcement campaign that will run from April 1-21.

“This is clearly one of the most critical traffic safety issues that we face today,” New Jersey Division of Highway Traffic Safety Director Eric Heitmann said. “The National Highway Traffic Safety Administration reports that in 2016 alone, 3,450 people were killed in distracted driving crashes and an estimated 391,000 people were injured in motor vehicle crashes involving a distracted driver.”